The building itself was erected as a pumping station in 1910 as the city of New Orleans was draining the surrounding swamps to expand its livable real estate. It became a bar in the 1920s and was known at the time as a ballplayer hangout, being very close to what was then Pelican Park. In the mid-1920s Pelican Park was spring training home of the New York Yankees, who had just acquired Babe Ruth. Ruth, a notorious drinker, could easily have been something of a seasonal regular at the bar. Previous bars in this location were named for their proprietors, the last being Marvin’s. “Marvelous Marvin” bought the bar in 2000 and ran it until it was almost destroyed by flooding after Hurricane Katrina in 2005. He pieced it back together and reopened, but never fully recovered. Coquette and Commander’s Palace alum T. Cole Newton purchased Marvin’s in 2010 and, after some hasty renovations, opened as the neighborhood “cocktail dive” Twelve Mile Limit. Under this new identity, the bar has received great acclaim, routinely being listed as one of the top bars in the city.

Now jointly operated by long-time bartenders Megan Devine and Danielle Maurin, and home to the Cuban kitchen Que Pasta, 12ML hopes to serve our neighbors and community for years to come.

Born and raised in Washington, DC, T. Cole Newton graduated from Humboldt State University with honors in 2006, earning a BA in History. From there he moved to New Orleans, enrolling with AmeriCorps to volunteer full-time in the wake of Hurricane Katrina. After his service year, Cole found his first full-time bartending job at Commander’s Palace, the culinary alma mater of Paul Prudhomme and Emeril Lagasse. Cole developed a knack for bartending and hospitality, and in 2008 he developed and implemented the cocktail program as a founding staff member of the newly opened uptown bistro Coquette. 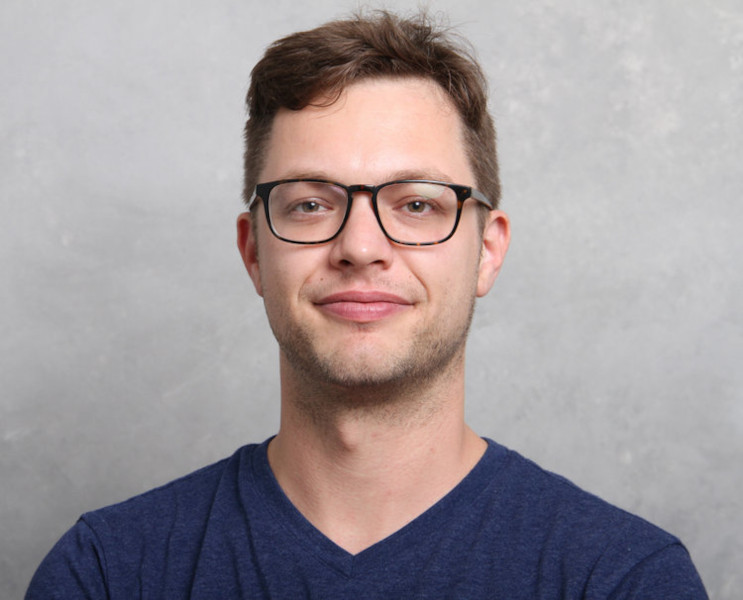 Inspired by that experience, Cole opened his celebrated Mid City cocktail dive Twelve Mile Limit in 2010. Among other honors, Twelve Mile Limit has been named as one of the top ten bars in New Orleans by the New Orleans Times-Picayune every year that list has been published. In addition to operating his own bar, Cole has consulted on bar programs at a range of venues including the restaurant Square Root, the Orpheum Theater, and the Troubadour Hotel. He has also appeared on the Sundance Channel’s Beyond the Bar series and is a fixture of cocktail competitions, having represented the United States at the International Bar Summit competition in Bordeaux, France, in 2014.